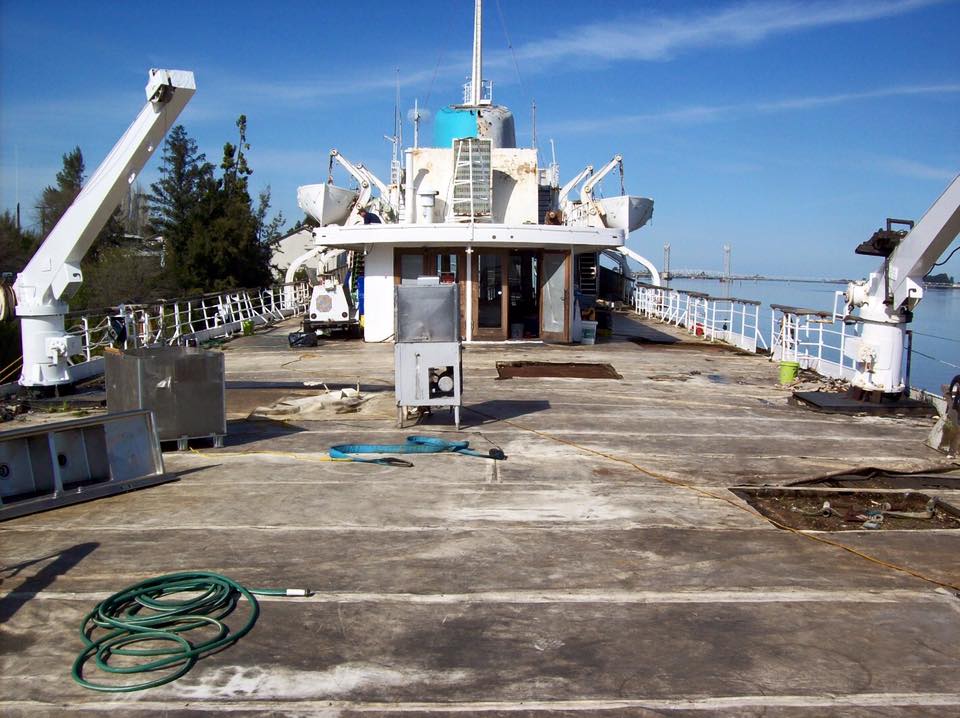 To this point all has been easy because I had nothing invested but a car rental and a little time. At any point I could have walked away and went on with life.

As we sat in the office of State Lands waiting for all who wanted to be involved in our meeting to join, I could clearly see that one of us was about to get an ear full and it wasn't me.

I am going to start calling this man Indy for now as I don't want to use real names.

You could see that Indy was extremely nervous. He clearly had issues with State Lands that went deep. He stared down at the table and could not look them in the face.

The last member of State Lands finally entered the room. To me they all looked the same. Each of them in there suits dressed for business. There were four of them and you could see that one guy was defiantly the decision maker. It was important that I had determined this before any business could take place.

We all stood up and shook hands and introduced ourselves to one another and sat back down. They had no idea who I was and I had the advantage of knowing just who they were. So, I let Indy begin. He told them that he was unable to find a place for the ship and he was still trying very hard to sell the ship and make it go away.

There was silence while State Lands thought of a proper response. Finally one of them spoke and told Indy that he was almost out of time and soon they were going to take legal action and punish him with daily fines along with seizure and disposal of the ship for being moored illegally all at his expense.

Indy was at a loss for for words and I could clearly see that his head was about to explode. I chose to remain silent. I needed all the information I could get before I spoke a word. These guys were far more intelligent then I and did not have happy faces.

They continued by asking Indy to give them a list of places that he had checked with about locations and asked him lots of personal questions. Indy was nervous and began apologizing to them for everything he had ever done. For a moment I thought he was going to break down.

There were four guys in this meeting as I mentioned and each of them appeared to have a different task. One of them took notes the entire time and did not speak a single word. The second was there to pass out documentation as needed and decide what papers needed to be filled out and signed. He third guy was an attorney who was there just to put the screws to Indy. The fourth man was the Chief. He was there to make the big discussions. I concentrated on his every move and facial expressions. Still I was silent.

For another 10 minutes or so I let them go back and fourth with Indy until the attorney asked what my involvement in all of this was.

It was finally my time to bow out or give it my best. I knew just about everything I needed to know. I knew if I moved forward I was certainly walking into a bear trap. I knew the ship needed to move and it would likely be expensive if not impossible to find a location for an ugly duckling ship like this to go. I knew that I was jumping in deeper then I was actually capable of doing. But I was ready. I knew this was the only chance this ship had for survival.

I stood up rather than remaining in my seat and I properly introduced myself. I was asked by the attorney just what my involvement was and why was I here. I looked at Indy with his head bowed down and I looked at each member of State Lands and started to change history a bit.

The first thing I told them while staring directly to the Chiefs eyes is that I wanted Indy off the hook immediately. I speak for this ship from this point forward and Indy has no further involvement. If they had issues I was always available to speak with them about resolutions. I was very firm about my statement and did not at any point break eye contact.

The attorney became silent as the Chief spoke. He said, Sometimes not all good deals are good. Why do you want this ship and what do you intend to do with it. I said, first I will find her a new home and from that point I will change the way you look at this ship.

I could tell that I had won them over with my choice of words and boldly taking over the situation. I could also see that Indy was relieved and couldn't be more thankful. All of his stress had left his body at one time. The weight was off his shoulders.

We concluded the meeting and I was fallowed out of the offices by the Chief. He padded me on the shoulder and said, I wish you the best of luck. If you need anything give me a call personally. I will do what I can to help. ...And so he did in the later future.

Indy and I met for short time after the meeting and he was floored by the way I delt with the State Lands Commission. He could not have been more thankful to be out of his troubles.

But now I was the hunted.... I had no clue just what to do now. I had charmed State Lands for now but what in the hell is my next move??? I had no idea.

I needed to find a new location for the ship. She couldn't remain sitting on State Lands. I didn't have funds to move this ship let alone dock her somewhere. I threw myself in front of a bullet intended for Indy. That's what I did.

Indy was a veteran on the water and know all of the ins and outs on the Delta and in the bay. With zero experience and knowing no one, found I do any better then he has?

I had just opened the biggest can of worms of my life.

The ship is not saved until she is someplace safe and she was not. I bought time but only weeks.